SINGAPORE – Bitdeer.com, the leading computing power sharing platform, announces the availability of the “Extreme Efficient” S19 series mining plans which brings historically low energy fees offered on Bitdeer.com and one of the most efficient miner hardware offered on the market. Bitdeer.com has been selected as one of the first computing power sharing partners to offer the Antminer S19 and S19 Pro to the global market. Announced on February 27, 2020, the Antminer S19 series was unveiled to the world as “industry leading technology” capable of superior performance and being highly energy efficient. According to the manufacturer’s press release, “the Antminer 19 series safeguards miners for future mining.”

The Antminer S19 series mining plans with Bitdeer.com provide major advantages which can weather both bear and bull markets due to its ability to provide a hash rate of 110 TH/s with a power efficiency of 29.5+/-%5 J/TH. The S19 series is a game changing hardware solution that provides a clear answer to bitcoin miners who are preparing for the halving event.

With Bitdeer.com, cryptocurrency mining is simplified with their 1-click hardware solutions. Bitdeer.com provides the most competitive economies of scale, server maintenance expertise and unmatched transparency in the computing power sharing market. 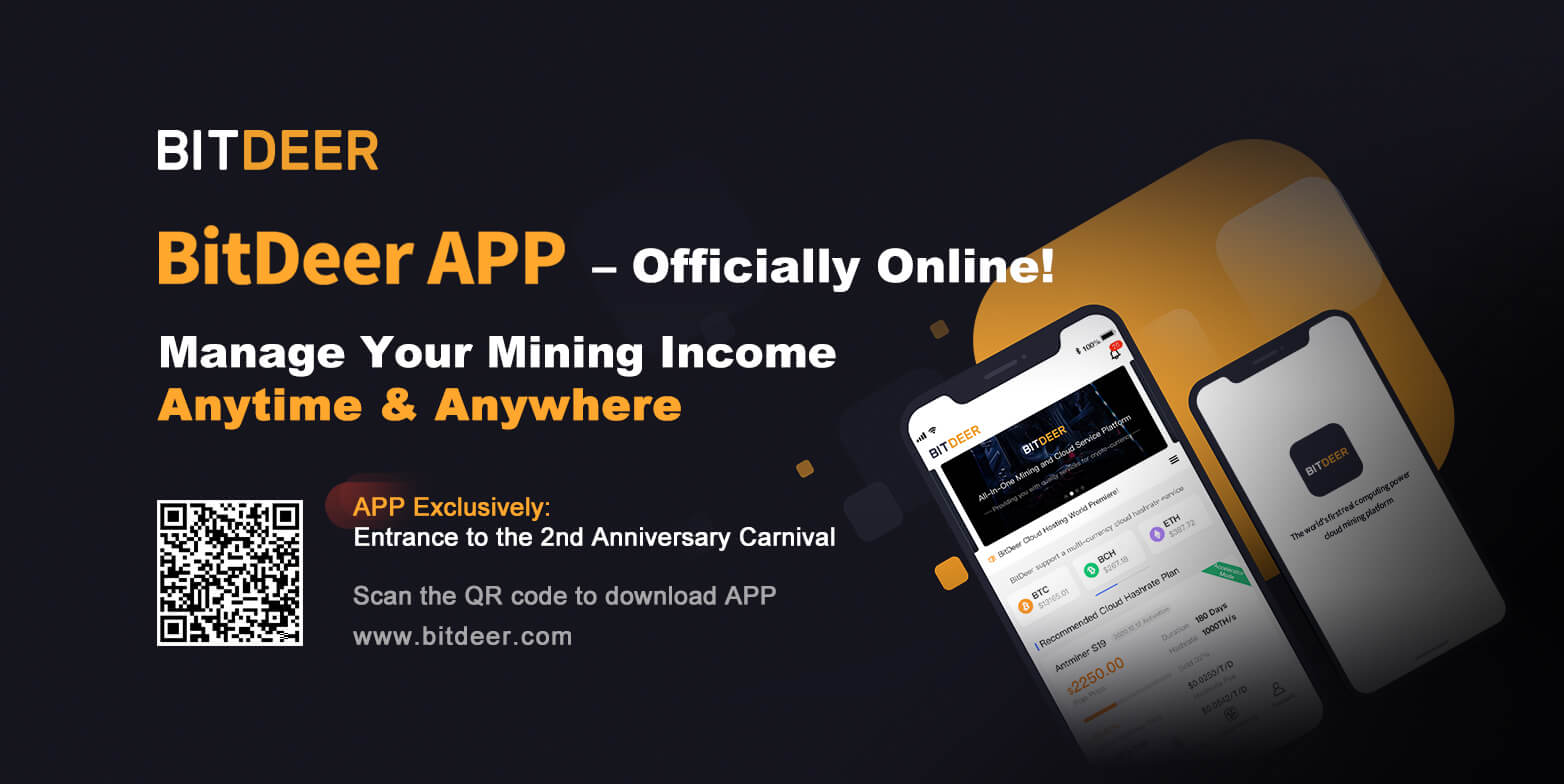